Nate Sherer has seen a lot of Pittsburgh Jewish life during the past 40 years, much of it through a camera. Decades have passed since the Churchill resident founded Sherer Video Production, and though Sherer, 83, no longer peers through a lens or operates heavy equipment, he remains ever committed to helping people preserve their memories.

Sherer started his eponymous video production company in 1982 after losing a previous business. Before going into video, he owned Slack Shack, a menswear store with several locations throughout Pittsburgh. When that business went under — and with two children to support — Sherer went with a hunch.

“I thought video production was the future,” he told the Chronicle.

He bought a movie rental store, a couple of cameras and an editing device. Now, 3,000 events later, Sherer is pretty sure his hunch was right.

Since opening Sherer Video, he’s worked with a myriad of clients in 24 states. The octogenarian is diplomatic enough to say he’s enjoyed all of his jobs but mentioned a few that were especially memorable.

There was the time he spent three days with Italian operatic tenor Luciano Pavarotti during the late singer’s visit to Pittsburgh. 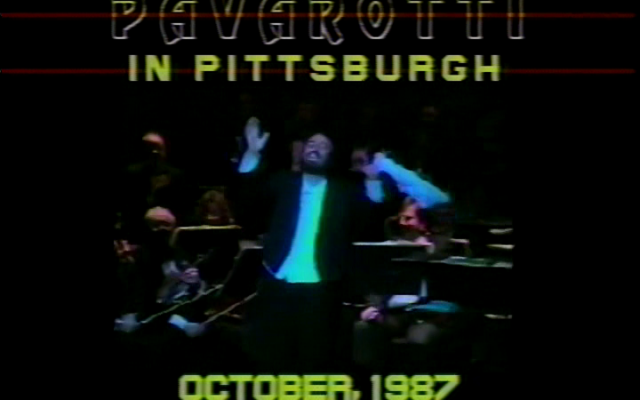 Sherer was also on the scene in 2001 when El Al landed a plane at Pittsburgh International Airport to transport 200 Pittsburghers to Israel for a Jewish Federation of Greater Pittsburgh mission.

“We went, and it was so moving,” Sherer said.

There was also the day when 17 Soviet Jewish couples, who had immigrated to Pittsburgh, renewed their vows at a ceremony complete with a chuppah, ketubah and all the trappings of a traditional Jewish wedding. 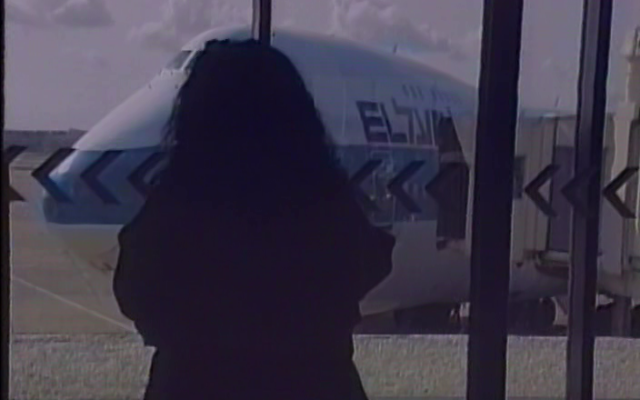 Sherer, who was bar mitzvahed at Congregation Beth Shalom, said he’s particularly drawn to a particular style of Jewish event, such as Lubavitch weddings, where there’s singing, dancing and scores of rituals.

“They’re just a terrific experience from beginning to end, all the customs,” he said.

Even so, Sherer said he enjoys working with clients of all faiths and backgrounds.

“I see people at their best, and there’s no difference in happiness,” he said. 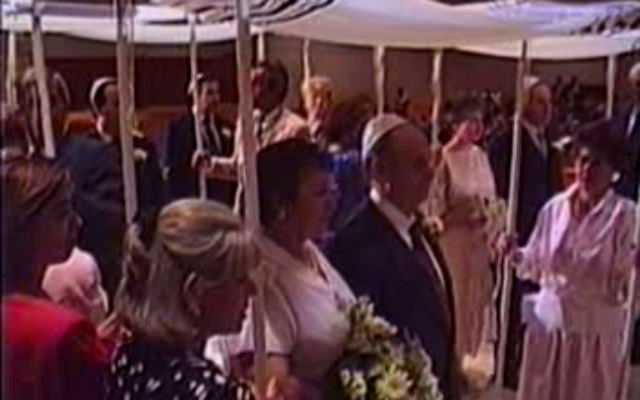 Since the pandemic put many weddings and ceremonies on hiatus, Sherer transitioned to new projects. He’s worked with several corporate clients on commercial videos, livestreaming and providing aerial footage, and said he’s eager to see where the work takes him.

He’s proud of his company’s ability to help patrons create digital legacies. Through a project called MyStory, Sherer and his staff interview a client, their friends and family, and package the content with photos and home videos. 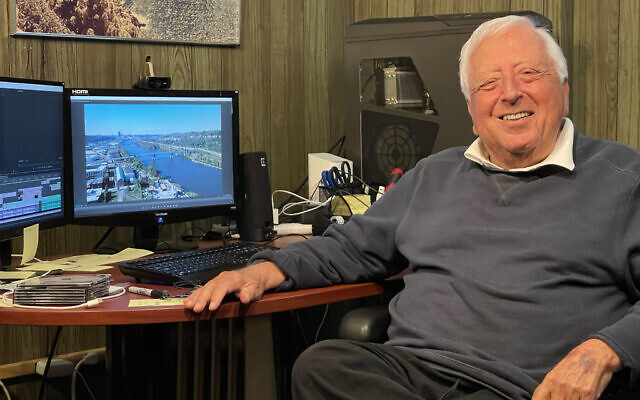 Pittsburgh’s photography and video landscape changed 40 years ago, and it’s changing again now, Sherer said, in part due to social media and the use of cellphones to capture memories. But Sherer said he has no plans of retiring. He still loves partnering with clients and helping people see themselves during their happiest times.

While the field is changing with the development of technology, and the pandemic presents new challenges, certain things remain the same, Sherer explained.

“Even when I started, I always had another cameraman with me,” he said. “You can always tell someone what happened with one camera, but you can tell them how they felt with two.” PJC