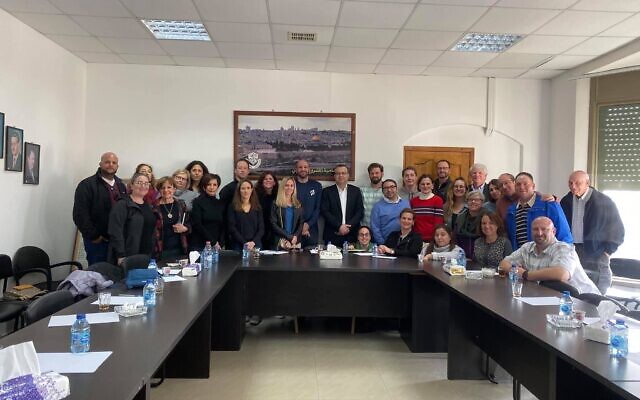 As a member of the Jewish Council for Public Affairs’ board of directors, I recently had the pleasure of co-chairing the organization’s fact-finding mission to Israel.

The Jewish Council for Public Affairs, or JCPA, is the national hub of the community relations network, representing 125 local Jewish community relations councils and 17 national Jewish agencies, including the four main denominations of American Judaism (Orthodox, Conservative, Reform and Reconstructionist). JCPA works together with its network to advocate for a just and pluralistic American society; Israel’s quest for peace and security; and human rights around the world. They do so in common cause with other civic, racial, ethnic and faith-based organizations and leaders. The Pittsburgh Jewish Federation’s Community Relations Council is a member of the JCPA network.

I accompanied more than 30 other professional and lay leaders from across the country to Israel in order to learn about the current state of Israeli democracy; the present state of pluralism in Israel; and the present state of the Israeli/Palestinian conflict. We participated in several meetings with high-level government leaders (both Israeli and Palestinian); NGO and community leaders; academics; and religious leaders. We took an in-depth, critical look at these issues and intentionally avoided biased views or balanced them with countervailing views. 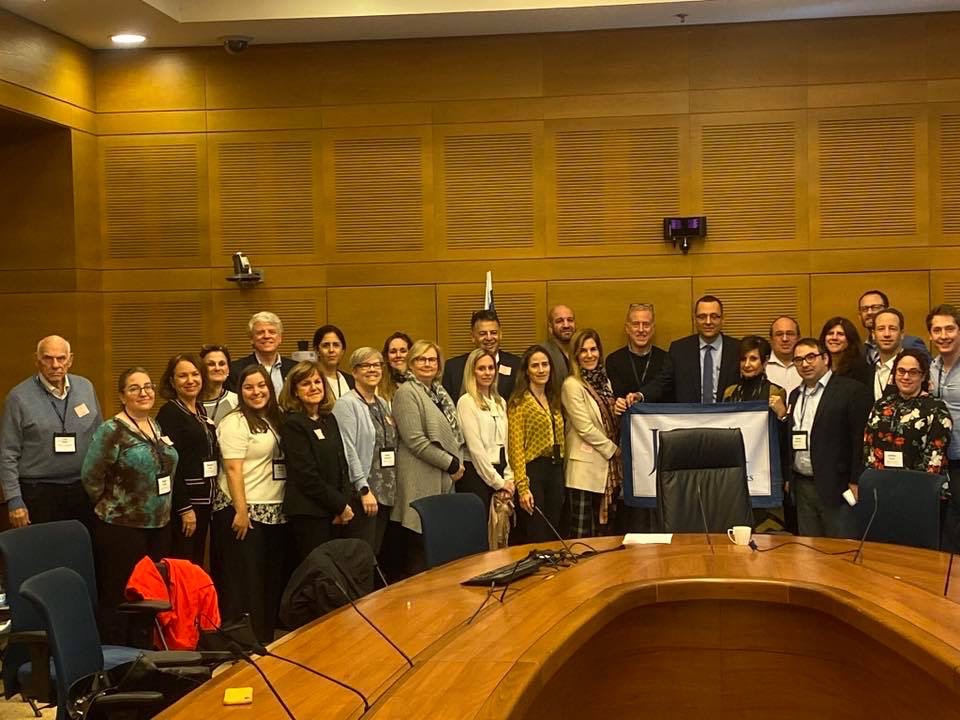 The mission reinforced for me that Israel is, in fact, a pluralistic liberal democracy, much like the United States, Canada, the United Kingdom or France. Like these other countries, Israel struggles with, but ultimately is dedicated to, LGBTQ+ rights; women’s rights; ethnic, racial, and religious minority rights; and the rule of law.

While Israel lacks a constitution, its traditions, Basic Laws propounded by its Supreme Court, and its people make Israel’s dedication to liberal democracy and pluralistic society clear. Much like these other countries, there are political forces — some with formal representation in the Knesset — that are less dedicated to these principles. Israel, much like these other countries, is, after all, a marketplace of ideas. That marketplace of ideas is seemingly undergoing a significant transformation.

On our mission, we heard the perspective of an extremely knowledgeable and influential academic that the Israeli left — including the Labor Party — is ostensibly in collapse. This collapse is being caused by a myriad of reasons, not the least of which is the electorate’s skepticism of the left-wing parties’ ability to manage security.

Many may be tempted to lament this development, but the reality is that it may be a very positive thing for the prospects of a progressive Israeli society. Indeed, newer, more centrist political alliances have arisen in light of this development, such as Benny Gantz’s and Yair Lapid’s Blue and White Party. Blue and White is a centrist and liberal alliance dedicated to issues such as introducing prime ministerial term limits, barring indicted politicians from serving in the Knesset, amending the Nation-State Law to include Israeli minorities, investing in early education, expanding health care and re-entering negotiations with the Palestinian Authority for a peace agreement.

There are also NGOs arising in Israeli civil society looking to “rebuild” the progressive left. For example, we heard from Rami Hod, the executive director of the Berl Katznelson Center. BKC’s focus is on engaging, educating and training up-and-coming doers and thinkers placed in strategic positions that shape policy, public opinion and national priorities in support of a more just, democratic and equal Israeli society. BKC hopes to then place the leaders it engages and trains in positions of true political power.

In my view, while there are bound to be some differences, there appears to be nothing fundamentally incompatible between the progressive ideas and policies SEA promotes and Blue and White’s political agenda. 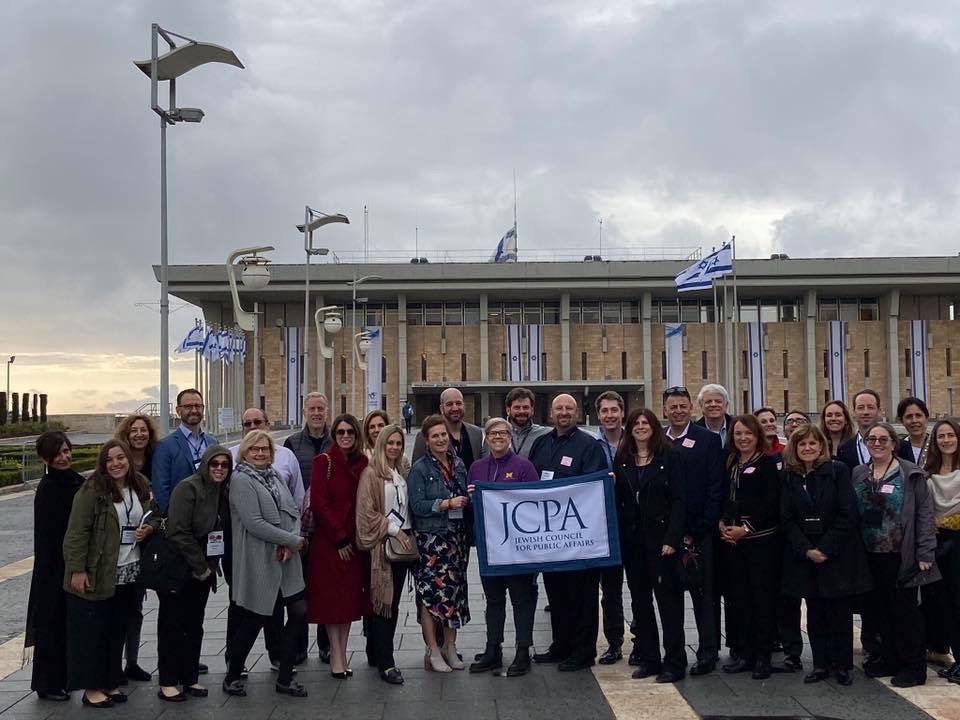 These political and social developments may portend the results of the upcoming Israeli elections in March 2020. These will be Israel’s third elections in the past year. Leaving aside whether such a situation suggests a crisis of governance, it suggests that the Israeli public may no longer be convinced that a Likud-led right-wing government is essential to maintaining security.

Indeed, the public may be questioning the specifics of the Nation-State Law, the wisdom of annexing the Jordan Valley and the long-term viability of the status quo in Judea and Samaria. In other words, new leadership may be arising in Israel at a time when the Palestinian Authority’s, and thus the PLO’s leadership, may be poised for some modicum of change itself as figures like Mahmoud Abbas and Saeb Erekat are rapidly aging and the Palestinian public is clamoring for elections.

In sum, many may lament the perceived collapse of the Israeli left or the policies of the more right-wing Israeli government over the past 10 years. However, based on what I heard on the JCPA Israel mission, it appears as though a new center-left may be burgeoning in Israel that could ultimately be attractive to many members of the Knesset who may have otherwise fallen in line with Likud and its coalition allies, and while it is an optimistic view, this could lead to renewed efforts at negotiations with the PLO.

The JCPA’s Israel mission gave me hope that Israel will successfully be able to maintain both its Jewish and democratic character while simultaneously navigating the various social and political issues 70-year-old liberal democracies are bound to face as they grow. pjc

Randal M. Whitlatch is a Pittsburgh-based attorney living in Shadyside.