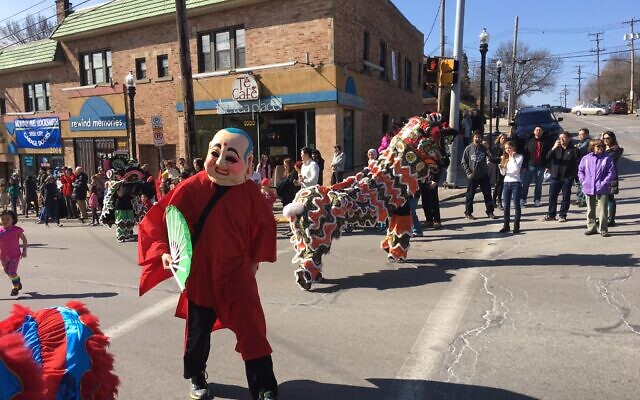 During a recent weekday afternoon in Squirrel Hill, two couples trickled into Chengdu Gourmet restaurant. Just one takeout order sat by the counter. Normally, according to the front desk, the restaurant seats 20 to 30 for lunch with the phone ringing off the hook for to-go orders.

Over the past month, established Chinese restaurant proprietors in the neighborhoods of Squirrel Hill and Oakland have seen business drop 20 to 40%. Owners of restaurants such as T-Swirl and Night Market Gourmet indicate that normally during the Lunar New Year season (February), businesses are bustling. This year, they have seen a severe drop-off in customers patronizing their establishments — an untenable trend, especially for smaller and newer businesses.

Coronavirus has wreaked havoc on communities in ways that extend beyond public health. Huge economic losses in major U.S. cities can be explained by sudden restrictions on international travel and canceled flights to and from mainland China (Chinese tourists spend about $258 billion per year, according to the World Tourism Organization). But it’s important to note that there have been no confirmed cases of coronavirus in Pennsylvania. Fears of being exposed to a virus that has not made its way into the state has the potential to severely damage our local economy. There are nearly 30 Asian restaurants in the Squirrel Hill neighborhood and 90 in the East End, and many of them are currently operating in the red.

Public health experts note that the many reasons people cite for avoiding Chinese restaurants are unfounded. People cannot contract the virus through food originating in China. It is a respiratory illness that is spread through saliva, coughs, coughs, sneezes and direct contact with others who have the virus.

“The outbreak has had a decidedly dehumanizing effect, reigniting old strains of racism and xenophobia that frame Chinese people as uncivilized, barbaric ‘others’ who bring with them dangerous, contagious diseases,” reports website Eater.com in an article titled “Pinning Coronavirus on How Chinese People Eat Plays Into Racist Assumptions.” Unconfirmed reports linking the new coronavirus to a market in Wuhan has also contributed to a wave of Sinophobia (anti-Chinese sentiment) that smears Chinese eating habits and conflates them with the illness.

In a community such as Squirrel Hill, where we have been rightly laser-focused on combating anti-Semitism, we have an obligation to support all communities targeted by racism. In our current climate, that means making a concerted effort to frequent local Asian restaurants and businesses and not assuming the worst when an Asian person appears to have cough or cold.

We encourage you to bring your family and friends to eat in or takeout from a local Asian restaurant or teahouse at least once this week (while following all appropriate dietary laws). And share photos of yourself on social media supporting small Asian businesses in the neighborhood.

Additionally, we call upon our city’s leaders and public officials to spread the message that there is nothing to fear when shopping and dining in the Chinese establishments of Pittsburgh, and that our restaurants and markets are safe and sanitary.

Misinformation and xenophobia only cause our local economy and our community to suffer. pjc

Marian Lien is the president of the Pittsburgh Chapter of the Organization of Chinese Americans and director of education for inclusion and global awareness at St. Edmunds Academy. Josh Sayles is the director of community relations for the Jewish Federation of Greater Pittsburgh and vice president of the board of the Squirrel Hill Urban Coalition. 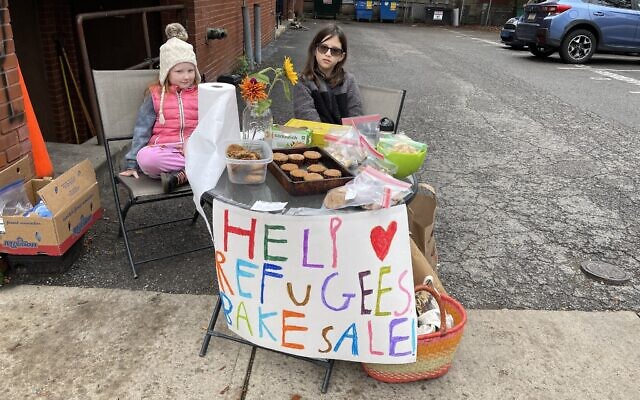 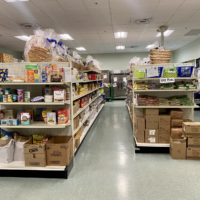 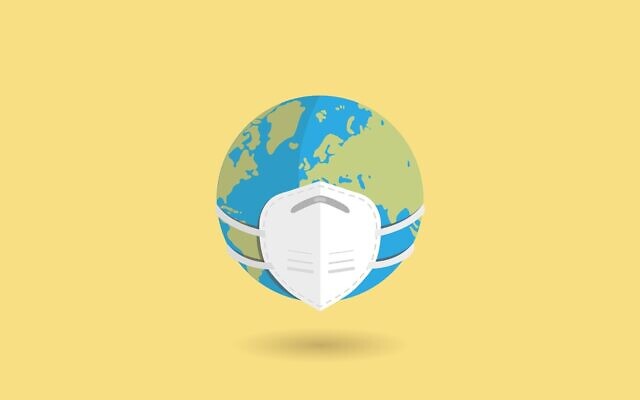 Opinion
The difficult tasks of engagement and explanation
The glory of the Chanukah menorah has been threatened by people with weapons chanting antisemitic slogans and promoting hate. 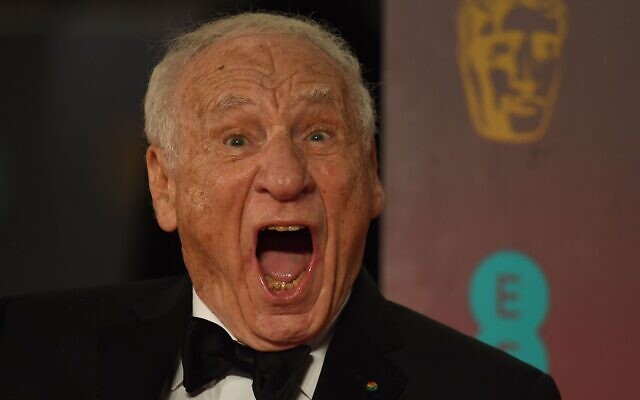